With the support of the owner, the planning and consultation phase concluded with the successful acquisition of a tenant and the subsequent negotiation and signing of a lease agreement with the anchor tenant. CSMM developed an office space concept tailored specifically to the requirements of the tenant and planned the required construction work, including major building modifications.
For the 2012 restoration of Palais an der Oper CSMM reorganized the office space and revised the building circulation and fire protection concept. Within the space of a year, the project was budgeted, planned, approved, put out to tender, awarded and executed, and the lease areas were handed over on time. The architectural handling of historical elements of the building represented a particular design challenge. Working in partnership with the lower-level listed building authorities and the State Office for the Preservation of Local Traditions, the preserved “Klenze Wing” and the “Opera Houses” were carefully and appropriately incorporated into the tenant’s usage concept. The tenant also entrusted the tasks of planning and the interior architectural design of all office areas, including lighting and furniture design, to CSMM. 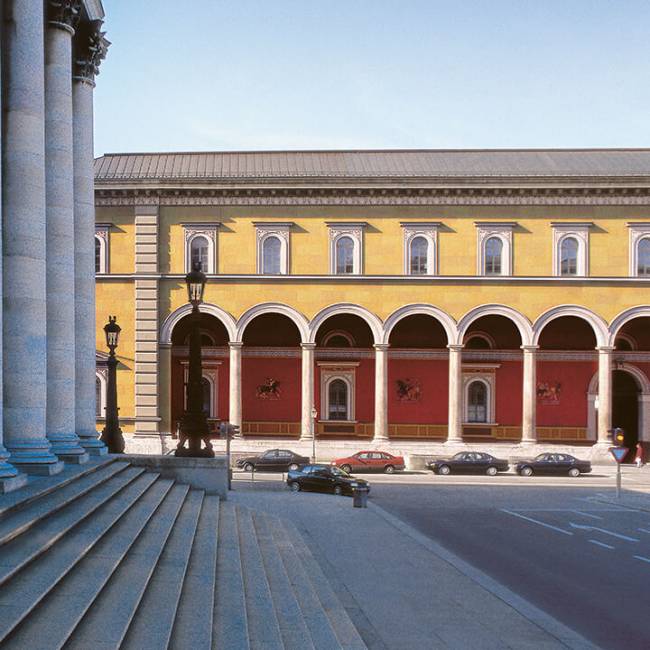 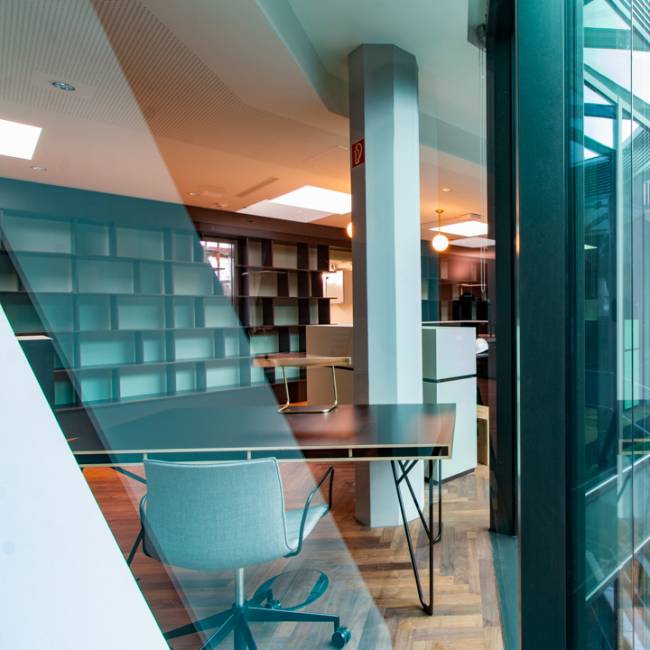 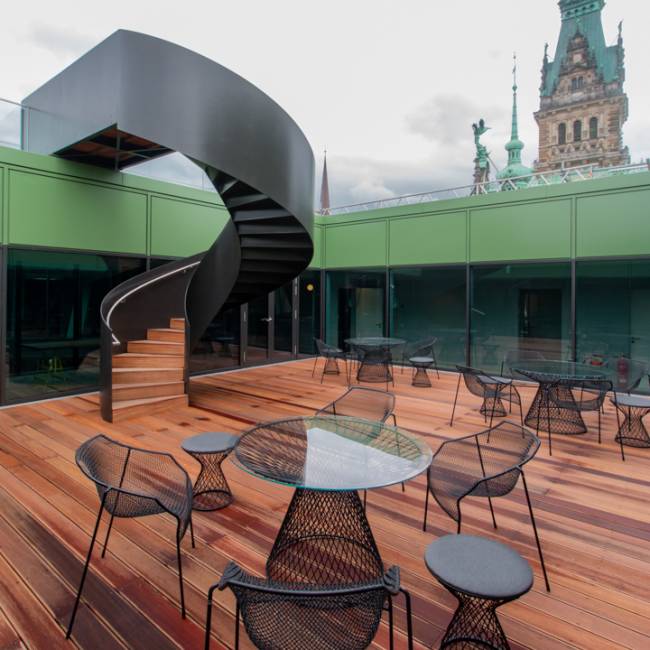